Too Many Parents Text While Driving

Two-Thirds Of Parents Surveyed Have Read Texts While Driving, And More Than Half Have Also Written Texts, Researchers Say

Reuters (5/13) reports, “More than half of U.S. parents believe it’s unsafe to text while driving, but most of them do it anyway,” researchers concluded after surveying “435 parents in 45 U.S. states.” The study revealed that “52 percent of millennial parents (22 to 37 years old) and 58 percent of older parents said they thought it was ‘never’ safe to text and drive,” but nearly “two-thirds of parents have read texts while driving, and more than half of them have also written texts.” What’s more, “roughly three in four parents said they didn’t recall their child’s pediatrician speaking to them about distracted driving or the dangers of texting while driving.” The findings were published online in a research letter in JAMA Pediatrics. HealthDay (5/13) also covers the study. 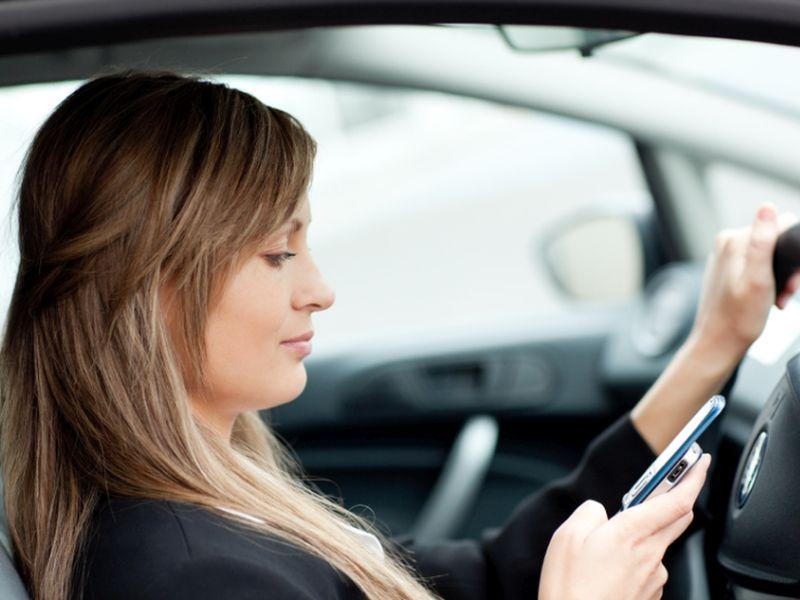