Increasing Numbers Of US Mothers Choosing To Share A Bed With Their Infants. 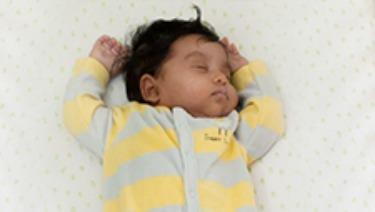 On its “Morning Edition” program and in its “Goats and Soda” blog, NPR (5/21) reports on the increasing trend in the US for mothers choosing “to share a bed with their infants,” a practice that “goes against medical advice in the US.” For example, “the American Academy of Pediatrics is opposed to bed-sharing,” writing “in its 2016 recommendations for pediatricians” that “it ‘should be avoided at all times’ with a ‘[full-]term normal-weight infant younger than 4 months.’” The AAP “says the practice puts babies at risk for sleep-related deaths, including sudden infant death syndrome, accidental suffocation and accidental strangulation.” The AAP continues to stand “by its universal recommendation against bed-sharing, says Dr. Lori Feldman-Winter, a pediatrician at Cooper University Health Care and a member of the AAP’s Task Force on SIDS.”

Despite Danger of SIDS, Only 44% of Parents Always Put Baby to Bed on Back 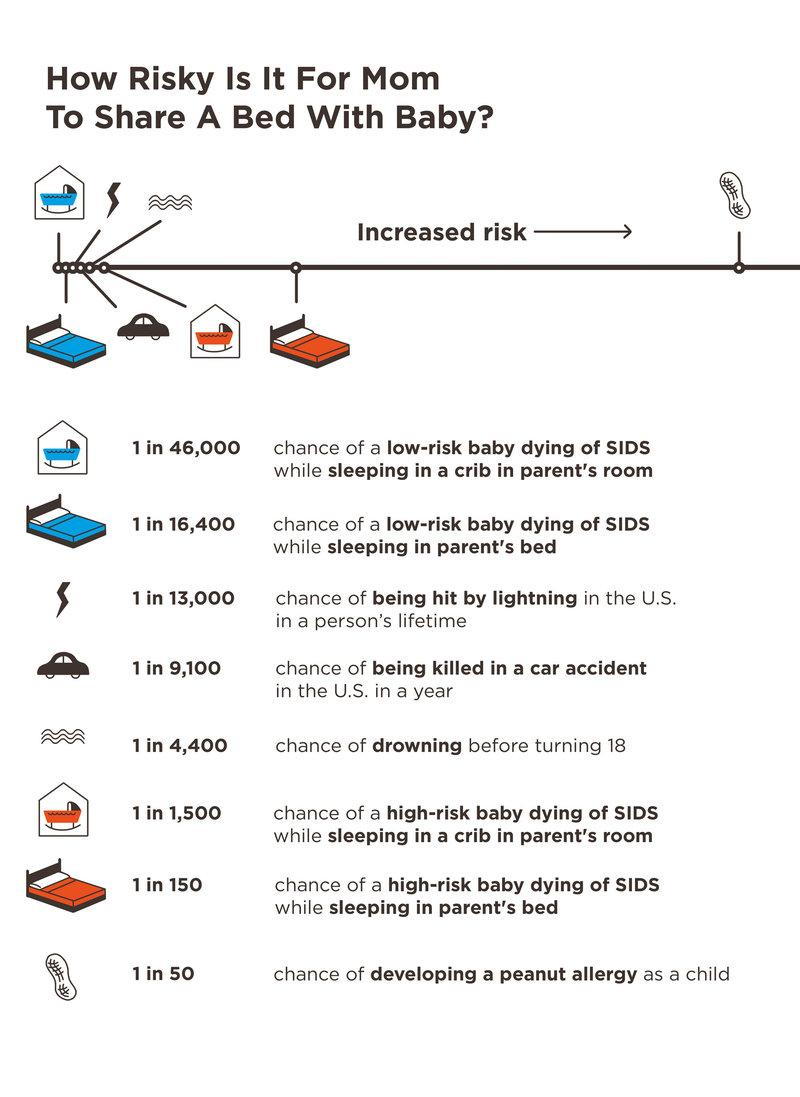