Total Number Of Measles Cases In US Climbs To 25-Year High Of 971, CDC Reports

The Washington Post (5/30) reports there have been 971 cases of measles in the US so far this year, “the greatest number since 1994, when 963 cases were reported for the entire year,” according to the Centers for Disease Control and Prevention (CDC). The agency announced the new total on Thursday, rather than waiting for Monday when it typically updates the count, “because it had reached this new milestone.”

The New York Times (5/30) reports CDC Director Robert Redfield said, “Measles is preventable and the way to end this outbreak is to ensure that all children and adults who can get vaccinated, do get vaccinated.” Redfield added, “Again, I want to reassure parents that vaccines are safe, they do not cause autism. The greater danger is the disease that vaccination prevents.” The Times adds that the “measles was eliminated as an endemic disease in the United States in 2000,” but if the current outbreak continues then the US could lose that status, “meaning the disease would be considered endemic in the country for the first time in a generation.” 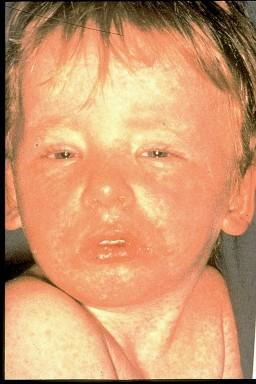 Actions as recommended by the American Academy of Pediatrics and the U.S. Public Health Service

10 Things You Should Know about Measles: 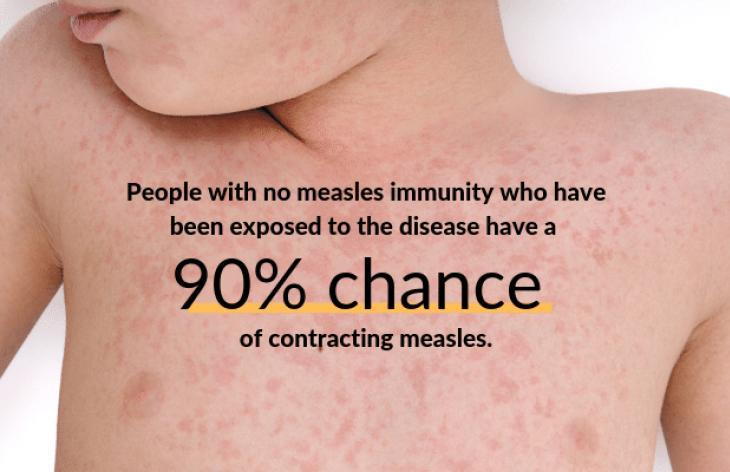 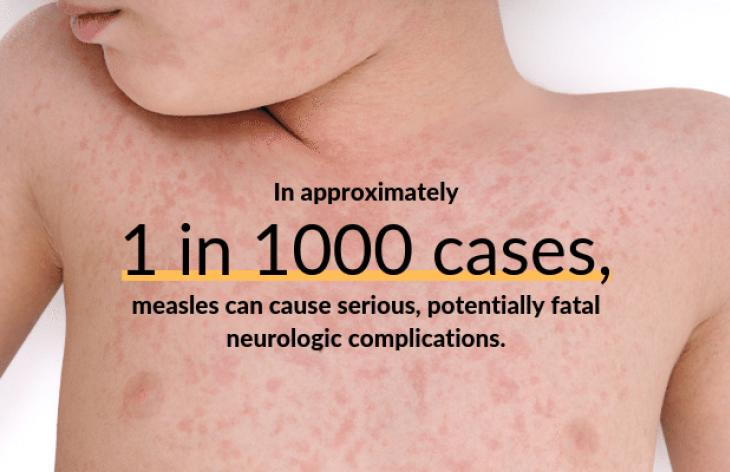 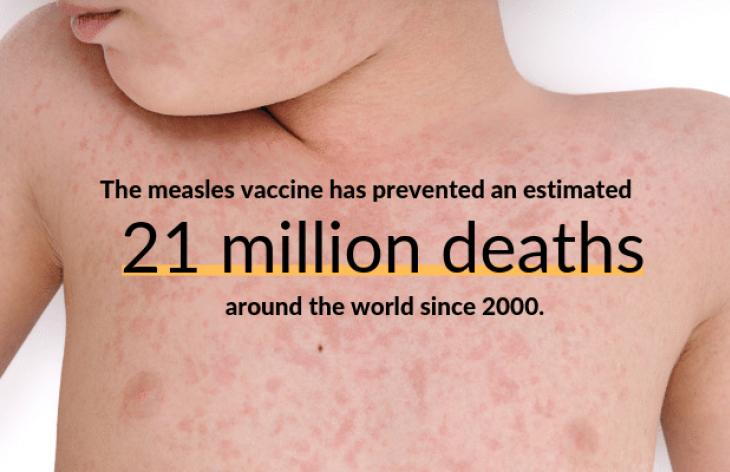 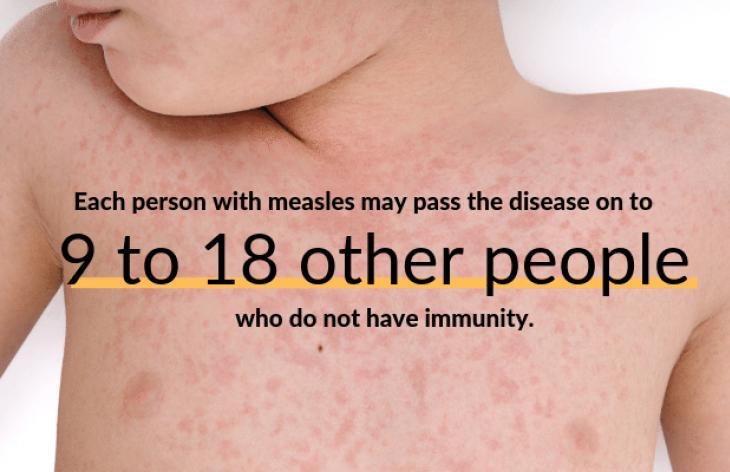 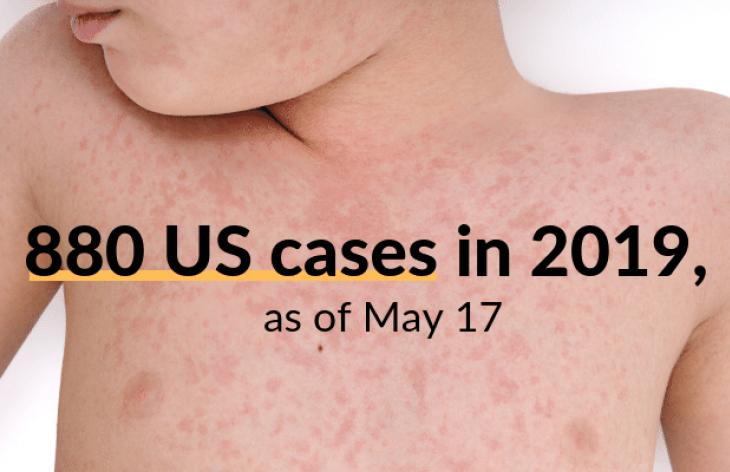 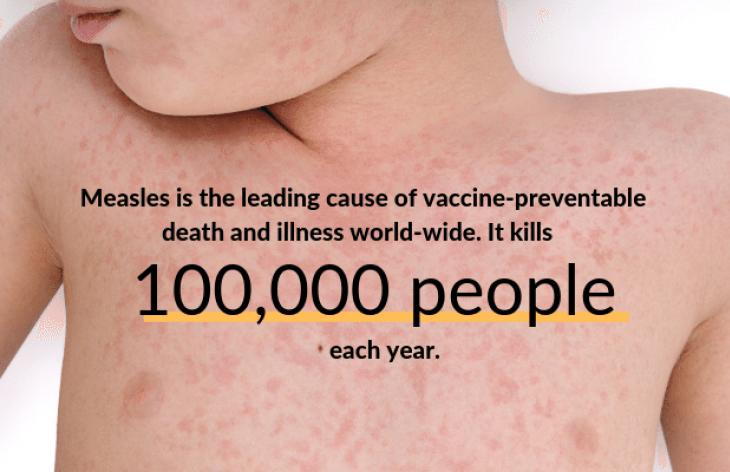 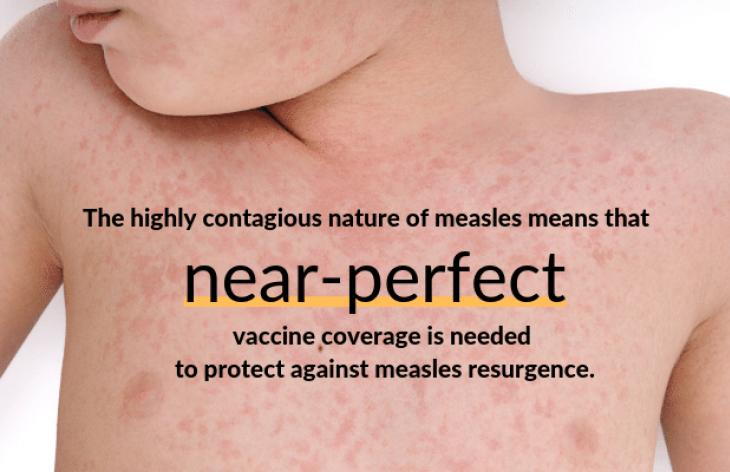 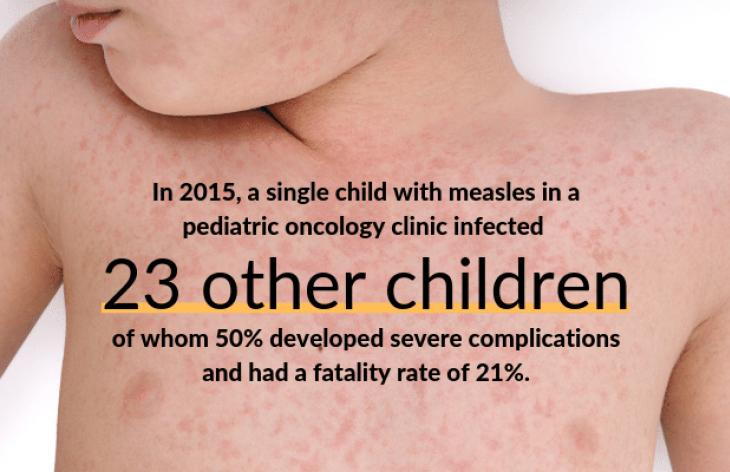 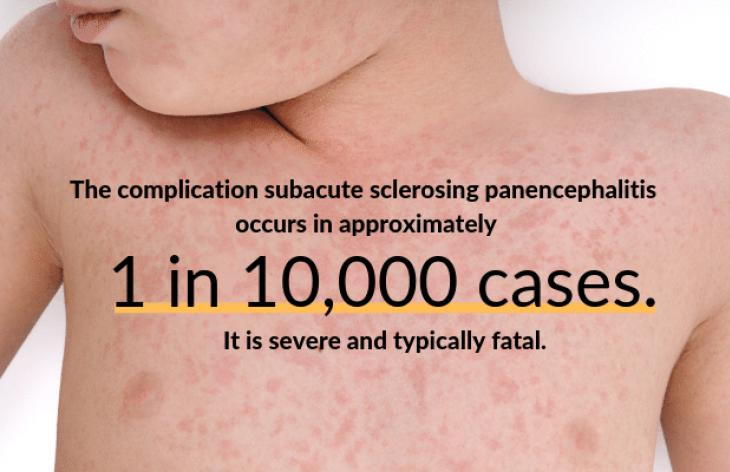 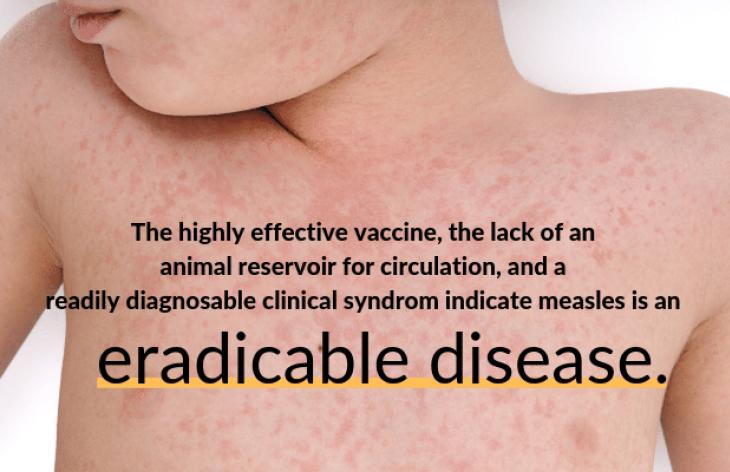